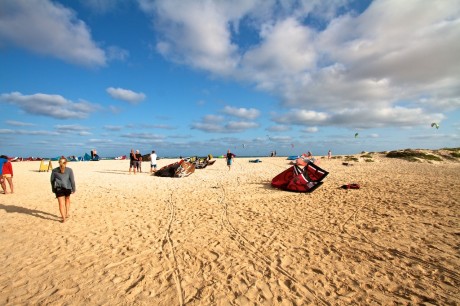 This is my first blog update from Cape Verde and so far it has not lived up to what we had hoped for. Our trip from Honolulu to Sal, Cape Verde took 47.5 hours and we had a great layover day in New York City with my husband Chuck’s high school friend Anthony. It was my first time in the Big Apple and I was amazed at how far we walked in the 5 hours we were in the city and I hope to one-day return to see more.  After another over night flight we arrived in Lisbon, Portugal and met up with Felix Pivec at the airport and we all spent the entire day walking around the city. Lisbon has amazing architecture and it was a shame we are all so tired from the two over night flights already to really enjoy the 12 hour layover we had. We ended up walking for several hours and then spent the afternoon at a café “people watching until our evening flight to Cape Verde.

Our flight landed in Sal, Cape Verde at 12:30 am and after collecting our bags (so glad they made it) it was off to the town of Santa Maria at the southern end of the island. We already had an apartment arranged and it felt so nice to finally lie down in a bed and get a solid night of sleep.

The next day we woke up late and decided to take a taxi to Ponta Preta and also the local kite beach. We hired a taxi driver to take us and he drove us a total of maybe 4 miles in 20 min and it cost us $26.00!! Cape Verde is by far one of the most expensive islands we have ever traveled to and it did not take us long to decide we would need to rent a car. Felix, Chuck and I rented a small Suzuki Jimmy for 10 days for $540.00 and our first tank of gas cost $70 for 8 gallons. Everything is shipped into Sal, so food, gas and anything else we consume is super expensive and with the weak US dollar against the Euro it makes it even worse.

The island of Sal is only 30km long by 12 km wide and it is a lot like parts of Peru we were in last month. There is very little vegetation on the island and you can see from one side to the other at the southern end. Unfortunately the waves have been flat the entire time we have been here and the wind has been blowing for a few days but I have still not been motivated to kite yet because it is either straight onshore with choppy knee high surf or offshore and flat water. We have been driving around the island exploring the various points of interest, such as the Buracona (hole in the reef), the salt mines in the north and we drove up the west side looking for points to surf or kite with no luck.

So far only a few of the riders have arrived and it looks like we have some swell in the forecast for this Sunday and also again on December 2nd, so with any luck we will start to experience the wind and waves we traveled so far for. I really hope and pray we have some time to practice before the event starts, otherwise it is going to be a tough first heat if that is the first session I get at Ponta Preta or the “secret spot” we may have to use as a back up location for the event. I will try and post some more updates in the coming days and hopefully some photos of us kiting! 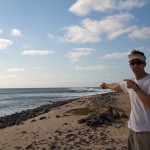 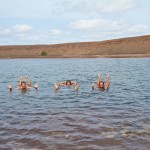 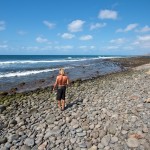 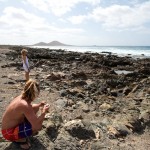 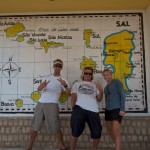 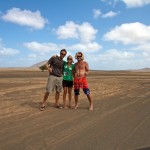 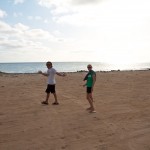 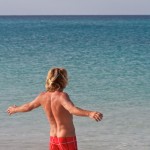 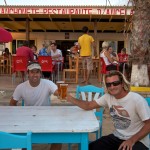 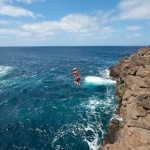 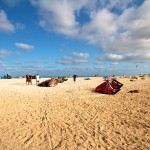 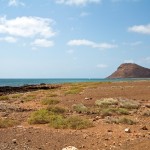 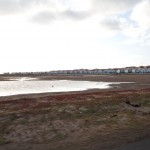 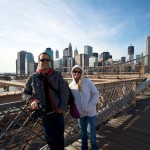 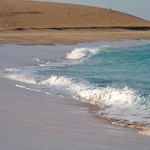 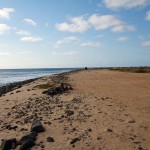 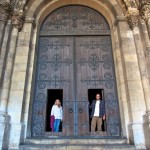 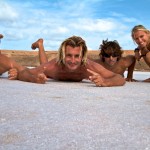