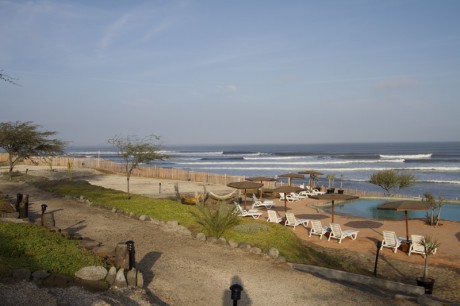 After my last blog post we had a bit of an adventure getting from Lobitos to Pacasmayo. We ended up hiring a van to drive the five of us with all our gear and the driver was a local madman from Peru who reminded us of Braveheart. We had boards stacked to the sky and we got on the road around 6:30 pm and headed off into the night. We were driving for about 6 hours and hadn’t seen a light or town in several hours and were in the middle of the Zona De Dunes when all of a sudden I look up and we are out of gas!! Peru is not the safest country in the world especially in the middle of the night and the driver had a true look of concern on his eyes when we pulled off the road. There must have been an angel looking over us because not two minutes later a local truck driver pulled over and agreed to tow us 45 minutes to the next gas station!! We were all so relieved and Chuck gave him $100 soles for his kindness and we pushed on towards Pacasmayo. We arrived into Pacasmayo around 3:30 am (9 + hrs later) exhausted and ready for a shower and some sleep.

When we woke up the waves were peeling down the point and the wind was already starting to blow by 11:00 am. The first day on the water was fun and the swell was expected to get bigger in the coming days. The next day the waves and wind were a bit smaller so we all loaded up into a van and headed into the town of Trujillo to see some cultural sites. We went to the ancient ruins known as Huacas De Moche, which is an amazing archeological site ripe with history. Later that day we ate some good local food, shopped and walked around the town’s central plaza.

The next day the waves were pumping, solid 6 feet and we rode some of the longest waves of the trip with pretty good wind. The wave at Pacasmayo is unlike anything I have ever seen, you literally can ride waves for 2 kilometers! Everyone had some amazing rides and I am finally starting to get the hang of going left on my switch stance and feel I have a chance to do well in the contest. The next day Felix arrived from Hawaii and brought with him some good luck. The waves were still super fun and the wind was still strong enough for us to all get a solid 3 hour session.

The El Faro Resort is located right on the point in Pacasmayo and we all had our own rooms for several nights. Our friends Brian Friedman and Kelly Wren showed up from Santa Cruz the next day and they moved in with Chuck and I but they were unlucky on the flight down and did not get their boards. Kelly is in the event and she still does not have her boards, so she has been borrowing boards and praying hers arrive before the event starts.

Today the resort is finally starting to fill up with riders from around the world and last night there were 12 of us who took over the local pizza place and we all had a great time. It has been great meeting all these new people and even though the forecast looks really marginal for the first few days of the event it still should be a great learning experience and good contest training for the next event in Cape Verde. Thanks again for following and I will try and post another update in the next week. 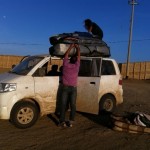 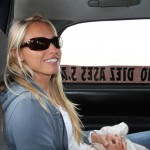 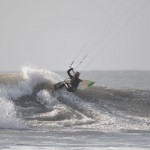 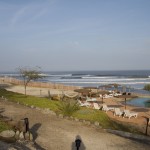 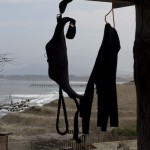 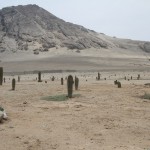 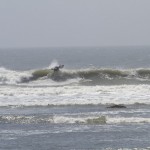 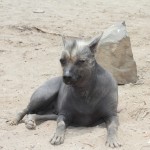 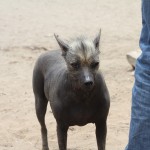 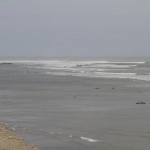 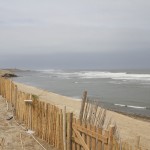 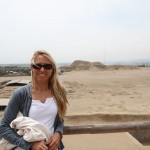 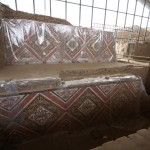 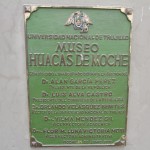 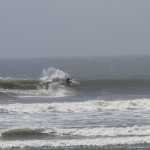 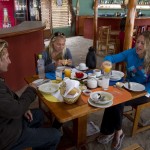 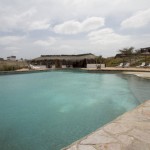 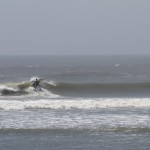 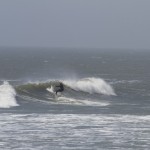 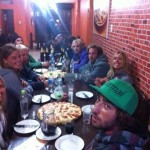